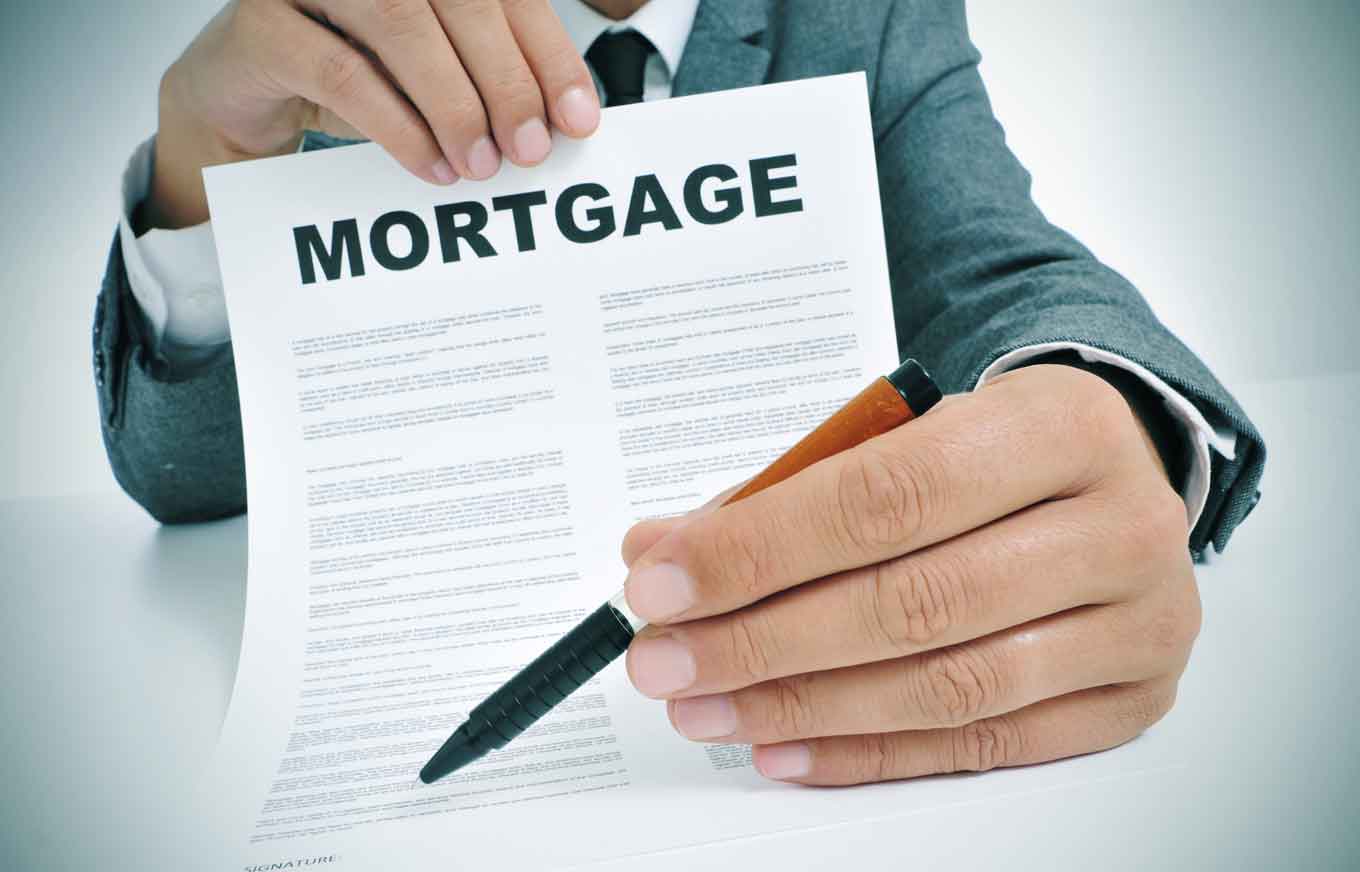 Anatomy of a Mortgage

What is an anatomy of a mortgage? Mortgages were the original home loan agreement. In many ways, the mortgage changed the real estate market completely and turned it on its head in a very good way. Before the advent of the mortgage, the only way for people to go out and get what they wanted in terms of property was to pay for it outright. Since very few people possessed the means back then to pay for property outright, the ownership rights were only there for pretty much the upper middle class and the upper class people; the middle class downwards were excluded from this very important thing. Mortgages changed all of that and to understand how profound a mortgage is, it is important to take a close look at exactly what a mortgage entails.

The agreement for a mortgage is one that is the main point of everything else that follows. Under the agreement of a typical mortgage, the person has the ability to borrow money from the bank in order to pay for a house or a property. The amount of money they can borrow varies, but for the majority of banks it usually resolves itself towards being around 95% of the actual quoted value of the house. In exchange for getting this very large loan, the person then agrees to put the house up as collateral against that loan, so that the bank has some way to save itself in the event that the person is unable to pay that loan back.

Just like with the interest rates, the repayment terms for a number of different mortgages are very impressive when put up against a number of other conventional loans. When you’re talking about unsecured loans (i.e. credit cards), then obviously there’s going to be no contest, but for the most part you will find that mortgage repayment terms are significantly easier to deal with than with most other loans. This is because (a) the collateral being used is extremely strong and (b) the term lengths are longer, so naturally that makes the monthly payments smaller.

There are some fees for mortgage payments relating to things like late payments and underpayments, but you will find for the most part that fees are not really that important in the grand scheme of the agreement itself. It is important to be aware of what fees are there, but most of the time you will see that they aren’t that big.